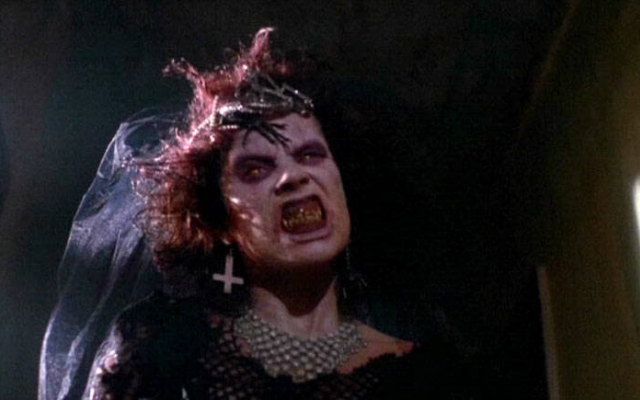 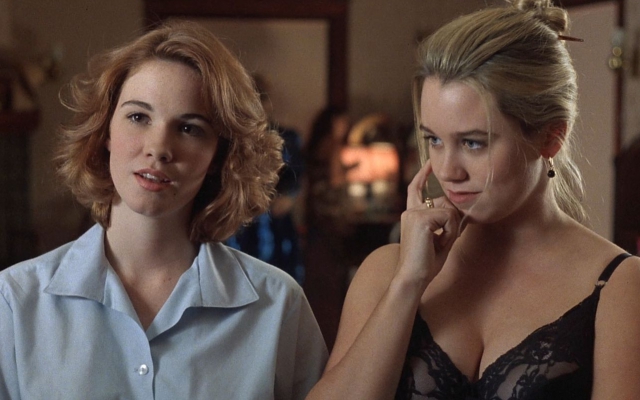 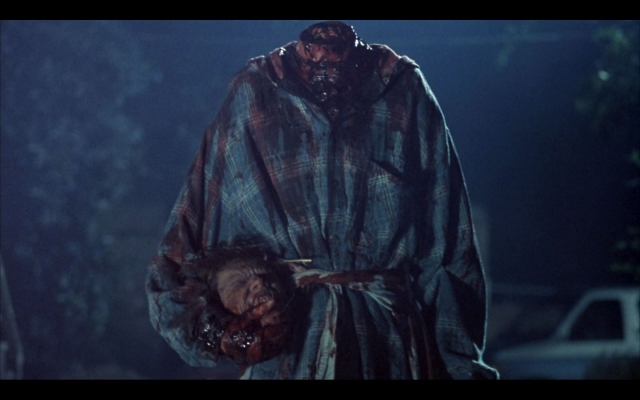 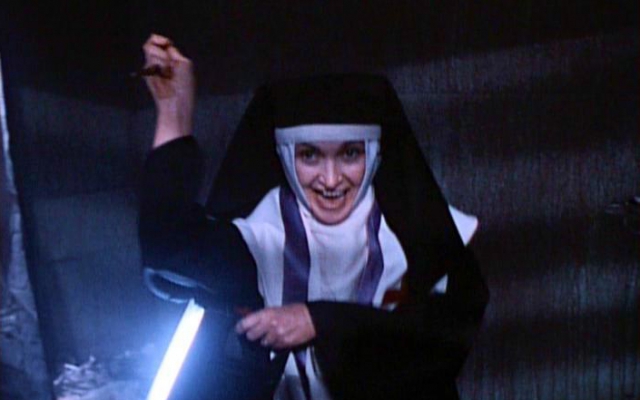 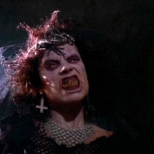 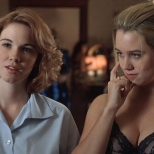 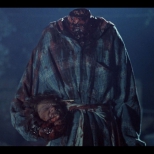 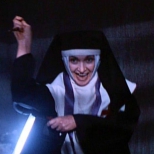 Six years have passed since the horrifying massacre at Hull House on Halloween. All the bodies were recovered save Angela's; rumor persists she descended bodily into Hell. As it turns out, her parents committed suicide five years later after receiving a Halloween card with Angela's signature. A year later her sister Melissa, nicknamed 'Mouse' (Merle Kennedy), is now staying at St. Rita's Academy, a Catholic boarding school for troubled teenagers. She frequently has nightmares about her sister. Rumors spread around the school regarding Mouse, started by the school bully, Shirley (Zoe Trilling). However, the head nun at the school, Sister Gloria (Jennifer Rhodes), tries to put an end to it. However, Shirley, after getting banned from the school Halloween dance for wrestling on the tennis courts with Kurt (Ladd York) decides to have her own Halloween party at Hull House complete with Mouse and some ritual sacrifice she learns from stealing a demonic ritual book from the school brain, Perry (Robert Jayne). Along with her boyfriend Rick (Rick Peters) and Z-Boy (Darin Heames), she tricks Johnny (Johnny Moran), Johnny's girlfriend, Bibi (Cristi Harris), and Bibi's friend Terri (Christine Taylor) to get Mouse to go with them to Hull House, awakening a now demonized Angela. 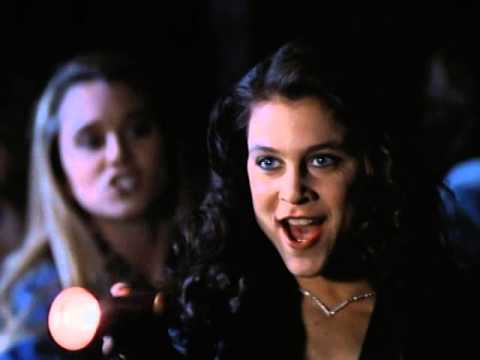 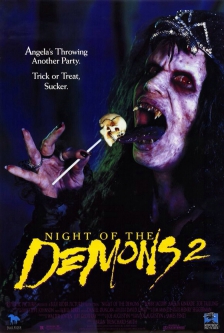